Check out my children’s books

The drive for more diversity in children’s books

Black, Asian and Minority Ethnic (BAME) children now make up 33.1% of the school population in England but last year just 4% of children’s books published in the UK had a BAME main character.

The figures, contained in the Centre for Literacy in Primary Education’s (CLPE) newly published second Reflecting Realities report are a definite improvement on the statistics contained in last year’s ground-breaking Reflecting Realities report  – the first ever UK study to look at diversity in children’s literature. But it’s clear that far more work still needs to be done.

Here are some of the key findings from the new survey:

These ‘small but significant’ increases are hopefully just the start. A lot of people are working hard to improve the quality and quantity of books that celebrate diversity and I hope that next year’s report will show even greater progress in this vital area.

I vividly remember one of my daughters complaining that she couldn’t think of any main book characters that looked like her or her sister.

I couldn’t think of any leading mixed-race characters either, especially in chapter books, and this inspired me to start writing stories for my daughters – stories where the lead character looked like them and was funny and kind and brave and adventurous.

My daughters are older now but I still look out for children’s books that celebrate diversity and stretch the imagination. One small but very important south London bookshop is packed with books like that.

Tucked away in a corner of the old Brixton Market (now known as Brixton village), Round Table Books is a veritable treasure trove of inclusive picture books and chapter books, fiction and non-fiction.

It was created as a direct response to the findings of the CLPE’s first Reflecting Realities report and the resulting #ReadTheOnePercent social media campaign. And it is working hard to promote and increase diversity in the publishing world.

Hopefully, more bookshops like this will start to appear across the UK because all of our children should be able to see themselves in the books that they read. 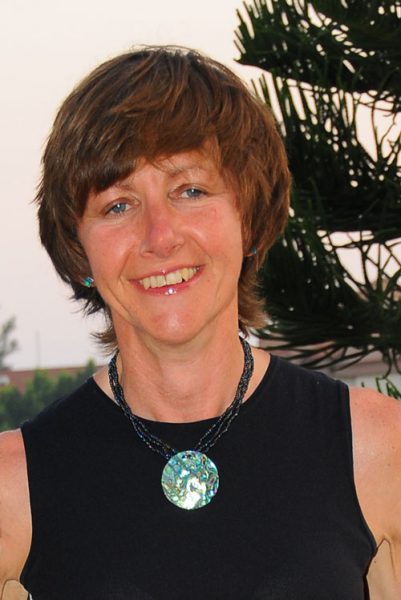